What Do You Need To Know About Each Social Media Platform For Business? 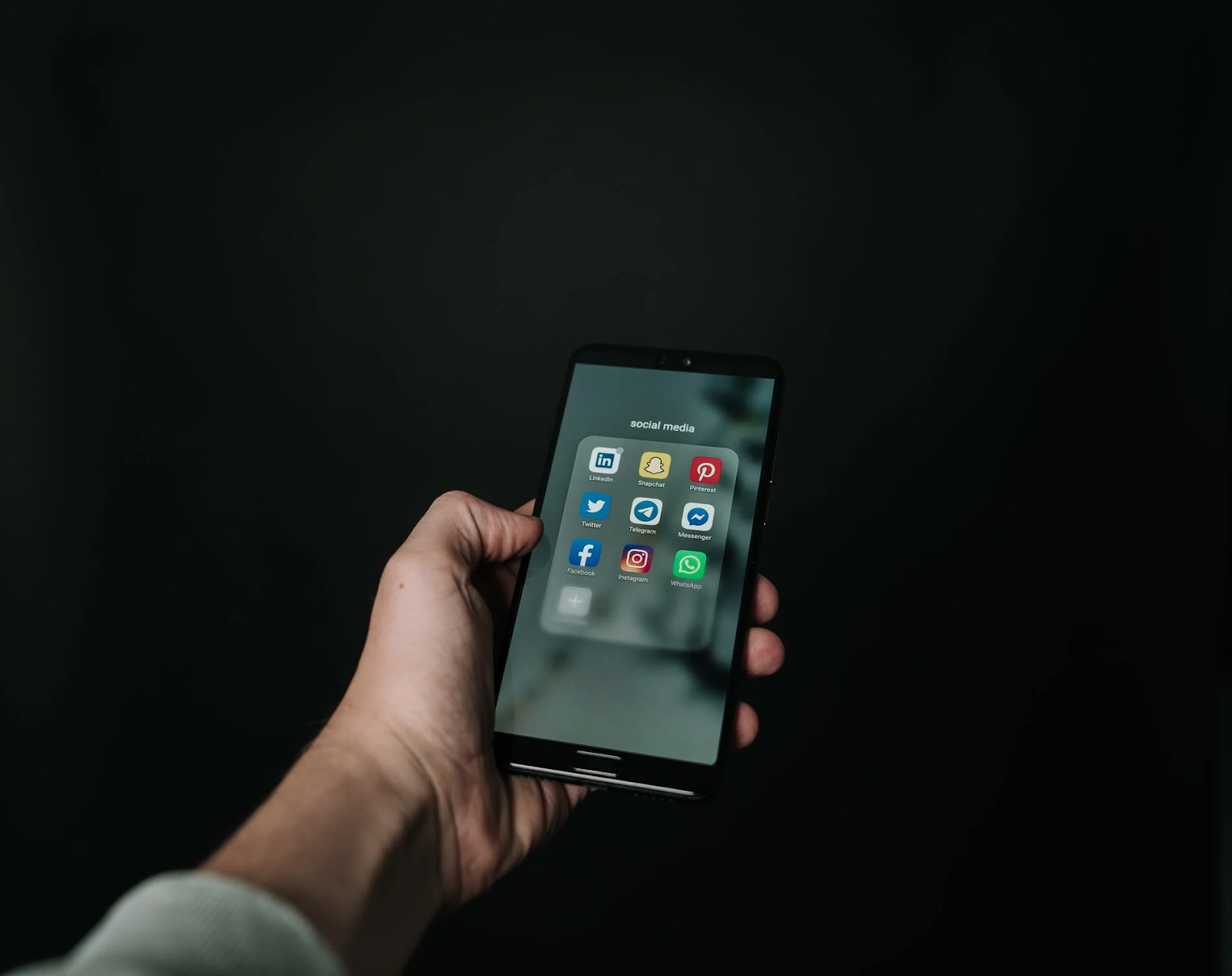 By now, all businesses know that you need to use social media to advertise, stay in touch with clients and so on. But, rarely do you see people talking about each platform and what specific things you can do with it. Of course, if you aren’t someone who is into tech then you can always hire someone else to manage this, but if you want to give it a go yourself, you need to know what to do. In this article, we are going to be looking at some of the social media platforms, and what you need to know about them in relation to business. Keep reading to find out more.

The first thing that you are going to need to think about is Facebook. Facebook has been around for a long time, and if you have only just jumped on the bandwagon, you’re a little late! Your business could have done so much already using things like Facebook ads, but don’t worry about the past, worry about the future. So, how is it best to use Facebook? Well, you can make great use of the Live tool that they have. This is where someone can sit at home or behind their desk at work, and talk to people. You can host Q&A’s this way, or you can just use it to share big news. Make sure that you announce that you will be going live though, and give it plenty of time. You can even post a day early that the following day you will be live at X time.

You can also update your status using polls and other creative means to engage users. You want to encourage user participation as much as possible, so do this wherever you can. Obviously it won’t be possible for every post, but enough of them to make an impact. 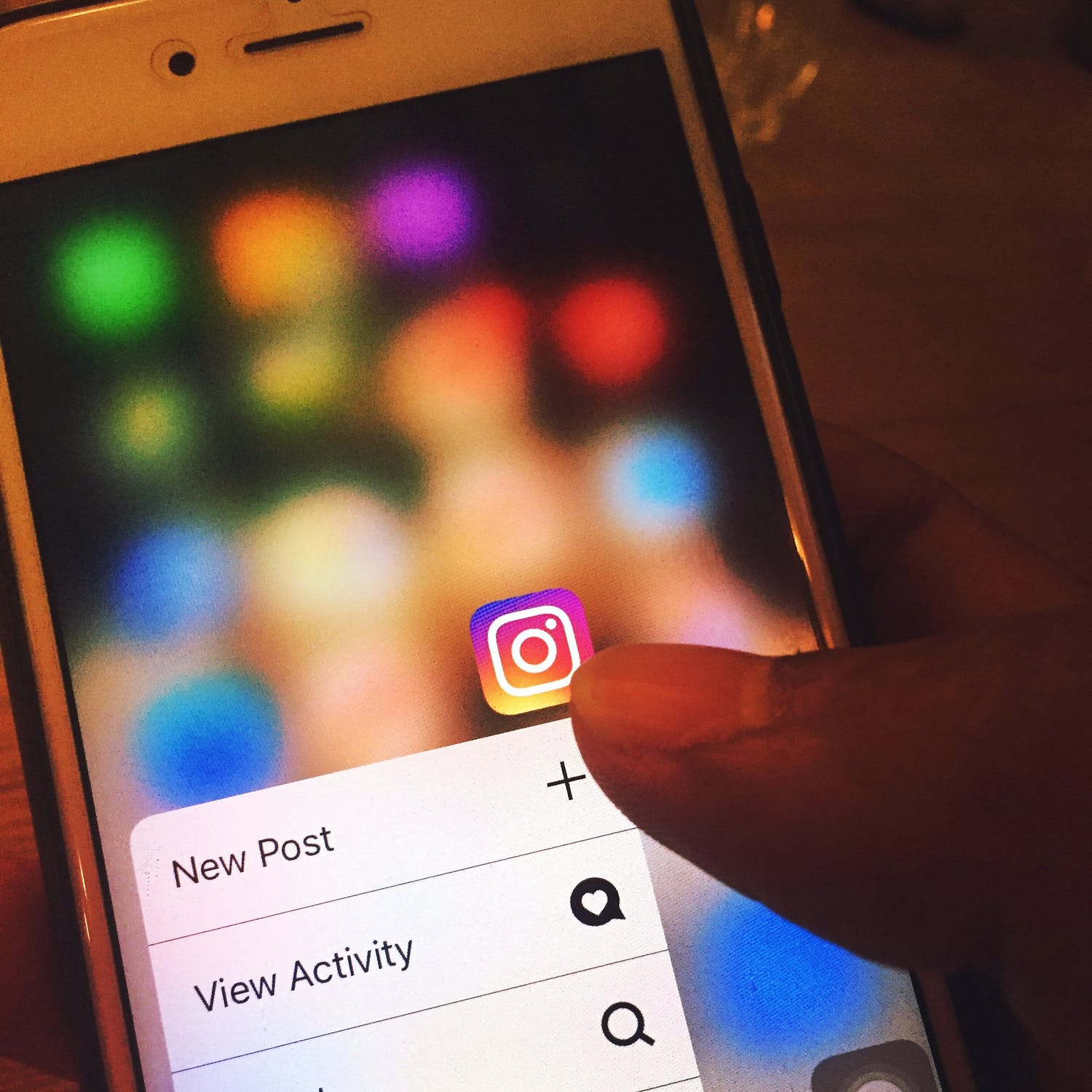 Another platform that you should be using is Instagram. Still not new, but newer than Facebook, Instagram originally started out as photo sharing only. It has come a long way since those early days where you could only post photographs, to now being able to post stories, photos, videos, boomerangs, use direct messaging, live and so much more. All of these features are going to be helpful to your business. People can send you a direct message if they have a question they would like you to answer, and will also be able to comment on photos to get your attention.

Like Facebook, we recommend that you make use of the Live tool, showing people that there is a person behind the business rather than just presenting as a faceless corporation. Talk to the users online, and while you should still announce the fact that you will be going Live, Instagram sends a notification to all of your followers that you are live as a reminder.

Just think about the Instagram profile picture size for a second. It’s quite small so you don’t want to put something that won’t be seen on there. Make it your business logo or something similar to attract the attention you want.

Do you still use Twitter for your business? Most businesses have a Twitter profile, but we wouldn’t say that we see it used as often as it used to be. In truth, a lot of businesses are now using Twitter to make comments at other businesses in their industry, or to make jokes with customers and users.  Due to the 140 character limit on each tweet, it’s particularly difficult to get your message across on Twitter, which is why a lot of people have decided to use other platforms.

However, if you are going to be using Twitter, you need to figure out how to get what you want to say in one sentence. Don’t make the tweet too long, this is not what people come on Twitter for. Although, if you’re going to engage in some verbal sparring banter with another company, this is a thread worth taking the time to read.

Don’t forget that you can also share photos and videos on Twitter, as well as use polls to determine whether something is a good idea or not.